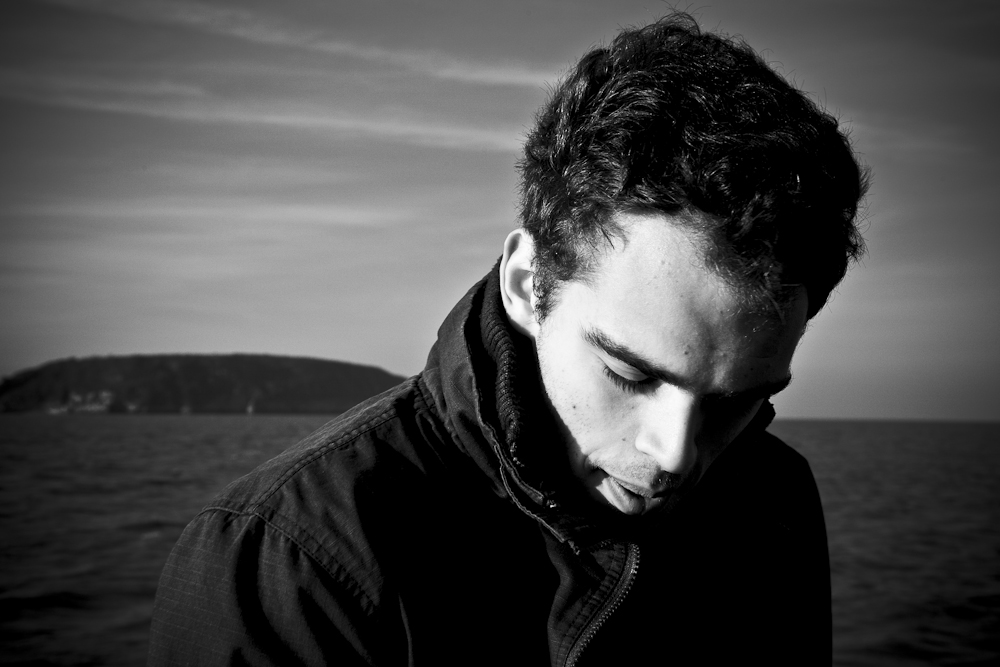 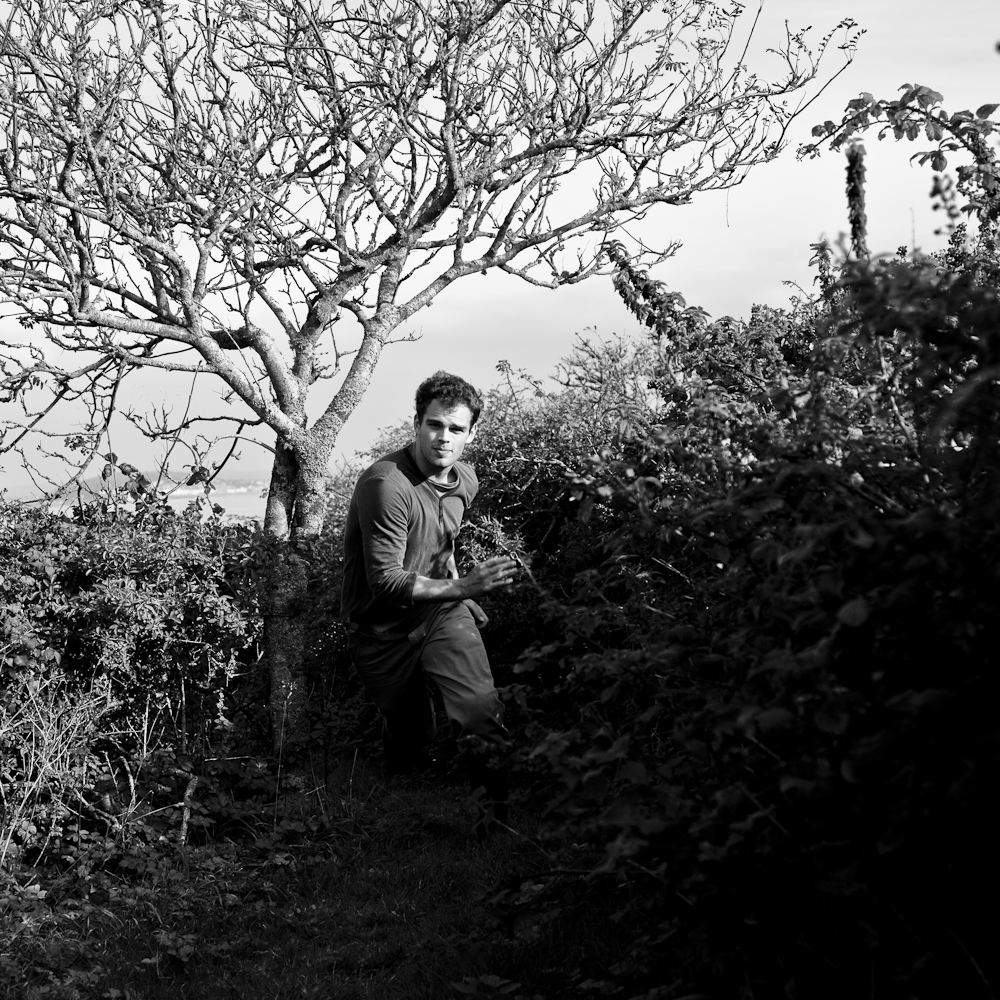 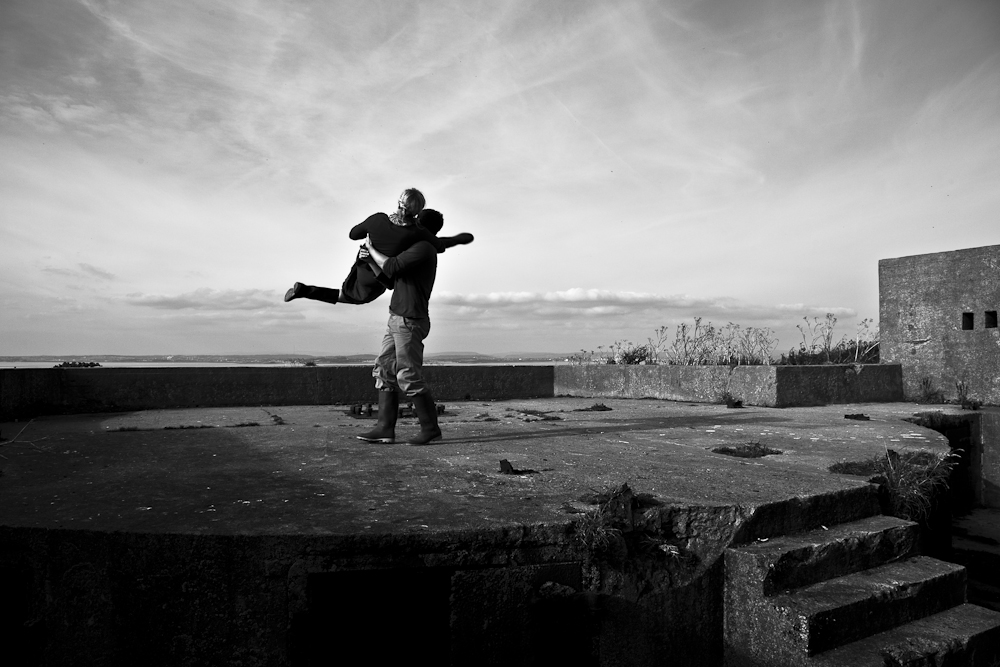 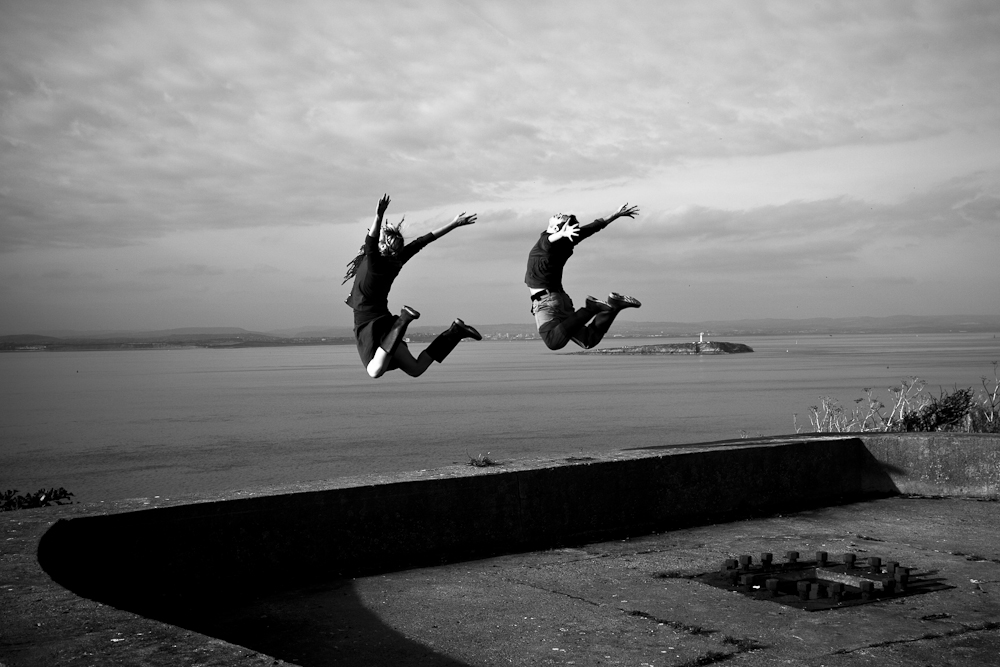 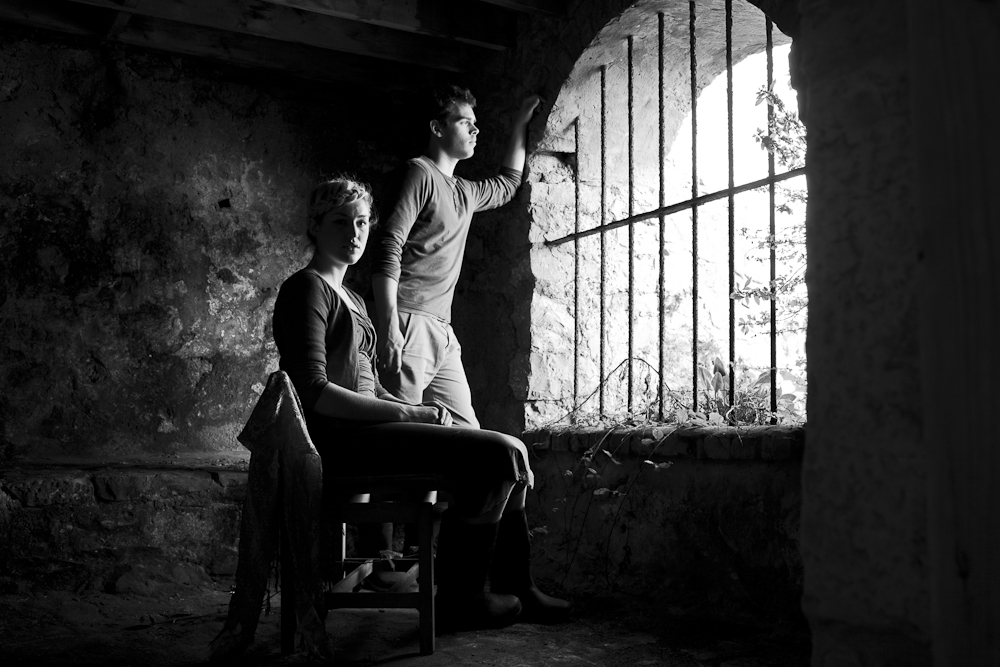 ‘Secret Island’ was produced by Carolyn Savidge for Find Your Talent / North Somerset County Council, as part of a larger education project entitled LUSH. It inspired a series of workshops and performances for young people, with dance and choreography sessions led by Jessamin and James Wilton.

The LUSH project was a performing arts residency which ran for five consecutive days during the spring half term holiday. It offered the opportunity for young people to take part in, and work with, a variety of cultural forms, including VJ and DJ-ing, professional dance companies, and a rock band. After the week-long series of creative workshops, the LUSH Project culminated in a club night choreographed, staged and performed by the young people themselves. Although the young people were split into their separate workshops, throughout the week they came together to demonstrate what they had learnt, to share their ideas, and to work together to integrate their acts in preparation for the Club Night.

The inspiration for ‘Secret Island’ and the LUSH project was the true story of teenage siblings Madge and James Sleeman, who in 1909 took possession of Steep Holm, an island in the Bristol Channel, and eked out a living by fishing and farming. The project aimed to make connections between the Sleemans of Steep Holm and the project’s young participants by exploring identity, local history, isolation and sense of place through dance, music and multimedia (a combination of audio, still images and video). Although this story was used as a stimulus, the development of the activities and the final product was entirely led by the ideas and inspiration of the young participants.